You seem to be using an unsupported browser.

To get the most out of our website, please visit us from one of the following browsers.

This January, ascend to the rooftop for an afternoon of grape-driven lunching in the sunny surrounds of the Wildflower Terrace. Hosted by State Buildings Director of Wine, Emma Farrelly, we invite you to listen, laugh and imbibe with four of our state’s most exciting winemakers, as they each share the inspiring people, places and philosophies that have guided them on their winemaking journey.

Each special guest will bring two of their most cherished bottles – a wine they have crafted and a wine that has influenced them – to pair alongside an exquisite four-course tasting journey curated by culinary mastermind and Wildflower Head Chef, Matthew Sartori.

This experience includes canapés and drinks on arrival, a four-course tasting menu with two matched wines per course and petit fours.

Nic Peterkin – L.A.S Vino
Nic drifted between study, travel, the vineyard and winery for six years, before launching his own minimal intervention wine label, L.A.S Vino in 2013. He is now leading a new generation of creative winemakers, combining luck, art and science, to produce evocative wines that push the boundaries.

Japo Calli Dani – McHenry Hohnen
Japo was born in Soave, a prime wine region in the north-east of Italy. Growing up surrounded by vineyards and wineries, Japo was involved in wine production since an early age and pursued a career in winemaking. After travelling extensively to some of the greatest wine regions in the world, Japo joined the McHenry Hohnen team in 2016 where he was appointed Chief Winemaker in 2019. He is especially passionate about sustainable agriculture and minimal intervention winemaking in order to craft wines that are a true reflection of place.

Genevieve Mann – Corymbia
Genevieve was born in Johannesburg, South Africa before immigrating to Western Australia with her family. Genevieve has extensive experience in the world of wine from working under Virginia Willcock to working at Howard Park Wines as their Margaret River Site Winemaker. She is now co-founder and co-winemaker with her husband, Rob Mann for Corymbia – a winery behind some of Western Australia’s newest and most exciting wines.

Nic Bowen – Howard Park
Nic was born in the Great Southern region into a winemaking family. As part of his experience, he landed a coveted role at Hardys in South Australia, making wines for Tintara and working closely with sparkling wine master Ed Carr at House of Arras. Nic is currently Chief Winemaker at Howard Park and has a particular passion for sparkling wine. 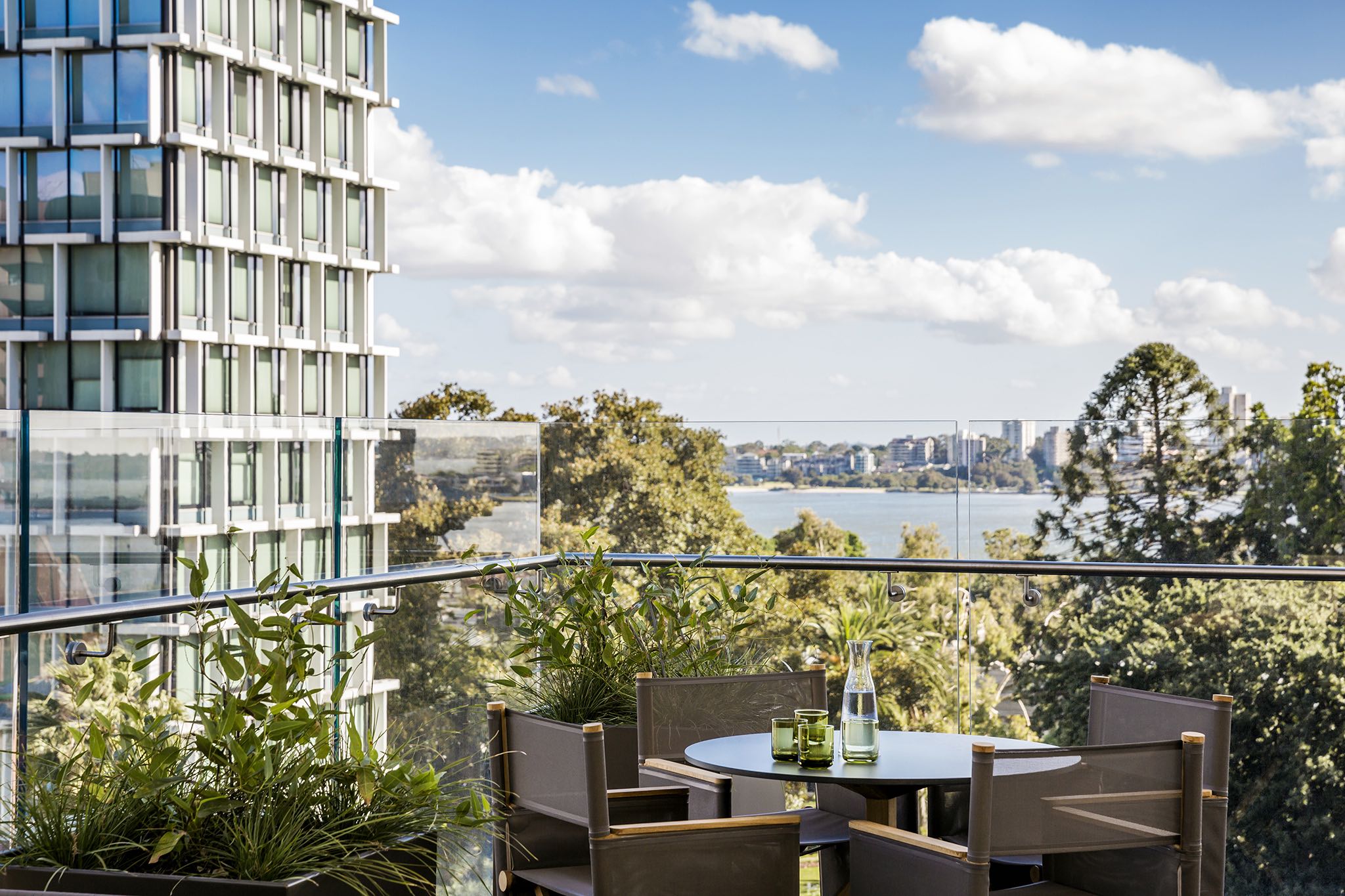 Make your Christmas casual, contemporary and convivial at Petition.

Select from the following options to proceed:

Make A Restaurant Reservation Book A Room At COMO The Treasury
×

Sign up to our email newsletter for the latest news, events and offers.

Enter your details below and submit to send us your enquiry.