You seem to be using an unsupported browser.

To get the most out of our website, please visit us from one of the following browsers.

“Nothing stayed the same, but there were always renegades.”

Sour beers have a reputation for defying convention and rebelling against a stubborn pre-conceived palate. We celebrate the “renegades of this time and age” in a two-day sour power extravaganza this February.

Whether they are tart, fruity, acidic, or funky – our third annual sour tap weekend will feature 15 taps showcasing sour and wild ales produced locally, interstate and across the globe.

We’ve squirreled away some very limited releases that we’ll be unveiling, in addition to waiving the corkage fee on all bottled sours throughout the weekend… 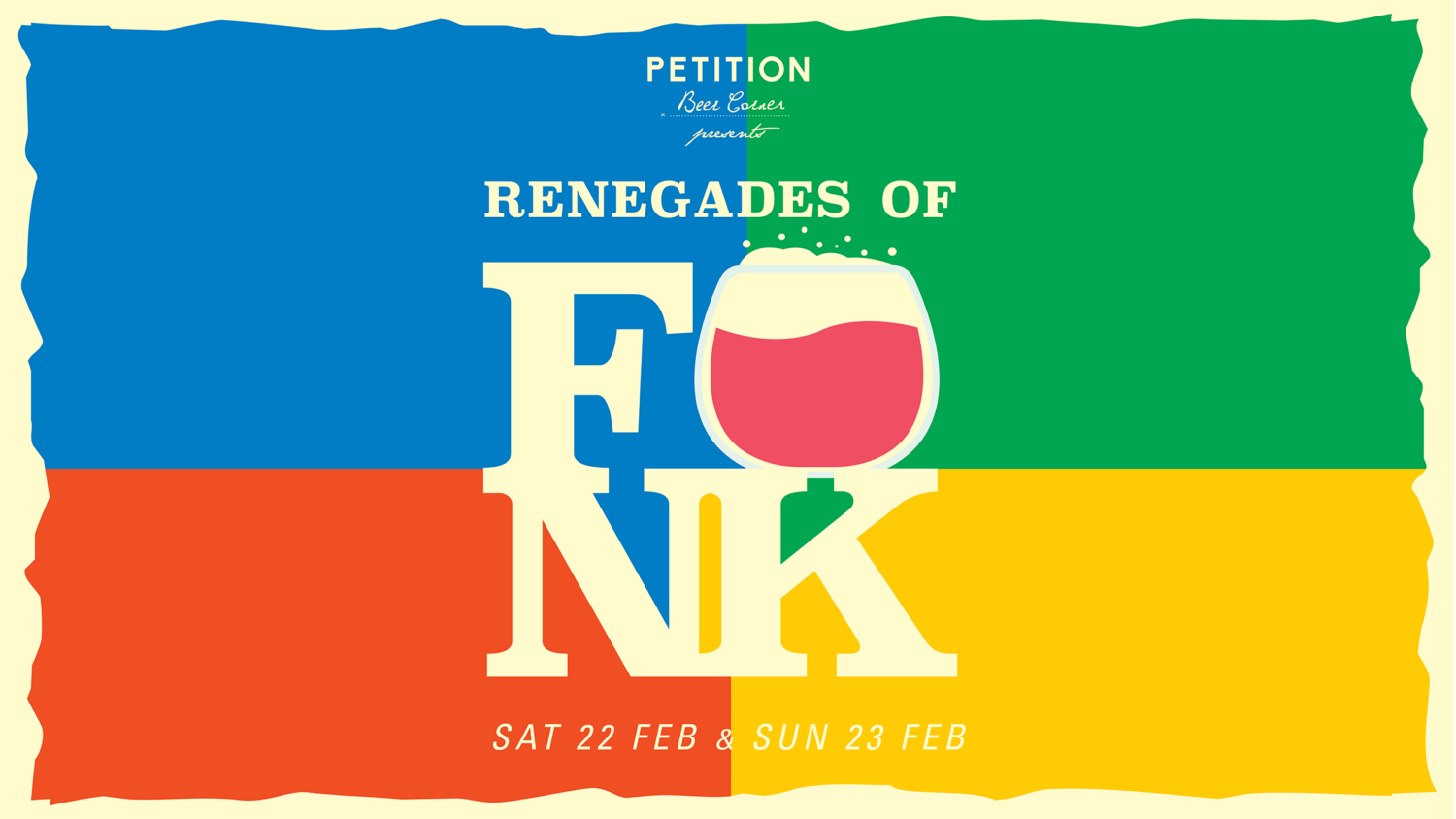 Join us for a special four-course feast to celebrate International Women's Day...

The Evolution of WA Craft Beer

Petition is turning the taps into a timeline of the last 35 years of craft beer in WA...

A brand new reason to be happy, at Long Chim Perth.

Select from the following options to proceed:

Make A Restaurant Reservation Book A Room At COMO The Treasury
×

Sign up to our email newsletter for the latest news, events and offers.

Enter your details below and submit to send us your enquiry.